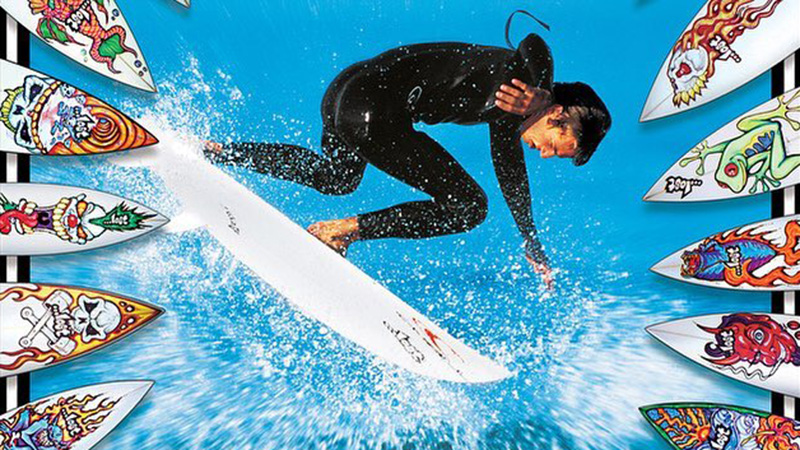 Greetings, Shredderz! For all the stuff I write about the 60s, 70s and 80s, the decades that resonate most with me are the late 90s and early 2000s. I don’t think it has been long enough for us to really put that era in proper perspective, but I’ll always have a soft spot for everything the surf industry produced during those years. I’ve written before about my love for late 90s and early 2000s Volcom. And while Quiksilver, Billabong, Hurley and others were certainly moving lots of product during that time, I think the only brand that matches Volcom in terms of having a unique point of view is …Lost Enterprises. Volcom and …Lost had similar rebellious vibes, but I always loved how …Lost never, ever took itself seriously. …Lost was one of the few brands that was capable of generating genuine laughs, and its Howard Stern-esque cast of misfit characters was not just funny but real, too. I could never bring myself to paddle out on a board with a Drew Brophy airbrush — mostly because I don’t have the surfing chops to back up that kind of statement — but I still love them. Here’s Cory Lopez, pushing the performance envelope, surrounded by an awesome selection of Matt Biolos blades with signature Brophy artwork. Photo by the late, great Larry “Flame” Moore and layout by Max Mcghee (sp?). Found this one on Drew Brophy’s Facebook page.