The Last Social Media Roundup of 2022 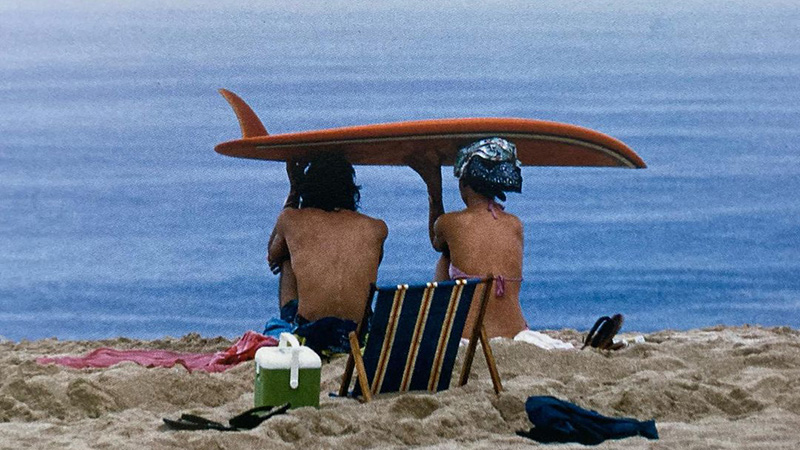 Greetings, Shredderz! See below for

I don’t know a ton about Japanese photographer Hideaki Sato, but I do have a copy of “North Shore 1970-1980”, which is a dope pocket sized book documenting everyone’s favorite Hawaiian proving grounds. Love the photo featured above: it’s so simple and wonderful.

One of the things I love about surfing is the fact I will never, ever run out of things to learn about. Someone (I forget who, sorry!) recently put me on to Aussie kneeboarder Peter Crawford. Crawford’s son has been posting some great stuff from the archives and it’s worth digging into.

This clip is only a few seconds long but it’s one of the most mesmerizing things I’ve seen on the internet in a long, long time. Craig Anderson’s casual, knock kneed style remains undefeated.

Brian Bielmann is a standout photographer on the North Shore of Oahu who has published more than just a few incredible images, like this shot of Ryan Burch on a rainbow twin fin fish; and this ridiculous pic of Takuji Masuda at Pipeline. I really dig the Nat Young photo above, and as a bonus, you can see Young is holding a board that he and Donald Takayama collaborated on.

Last but not least, we have a phenomenal photo of one of the greatest surfers to have ever lived.